Ban Ki-moon was the eighth Secretary-General of the United Nations. His priorities have been to mobilize world leaders around a set of new global challenges, from climate change and economic upheaval to pandemics and pressures involving food, energy and water. He has sought to be a bridge-builder as well as to give voice to the world’s poorest and most vulnerable people.

He was elected as the Nelson Mandela Fellow at the Oxford Centre for Islamic Studies in March 2022. 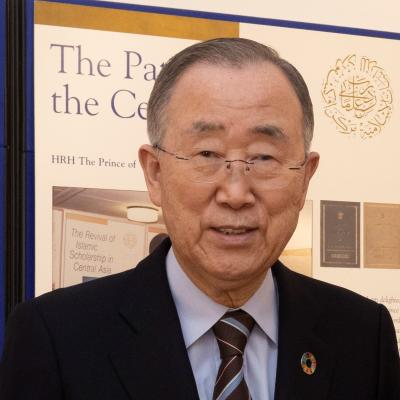