The Oxford Centre for Islamic Studies was founded in 1985, an institution for the advanced study of Islam and the Muslim world. In 1993, HRH The former Prince of Wales became its Patron. It is a registered educational charity. In 2012 it was granted a Royal Charter by HM Queen Elizabeth II. The governance of the Centre is managed by a Board of Trustees made up of scholars and statesmen from around the world, and representatives of the University of Oxford nominated by the Council.

The Centre is dedicated to the study, from a multi-disciplinary perspective, of all aspects of Islamic culture and civilization and of contemporary Muslim societies. Many Fellows of the Centre are active in different departments, faculties and colleges across the University. Many students and senior academics have come to Oxford, over the years, through the Centre’s Scholarships and Visiting Fellowships programmes. The Centre arranges lectures, seminars, workshops and conferences, exhibitions and other academic events throughout the academic year. 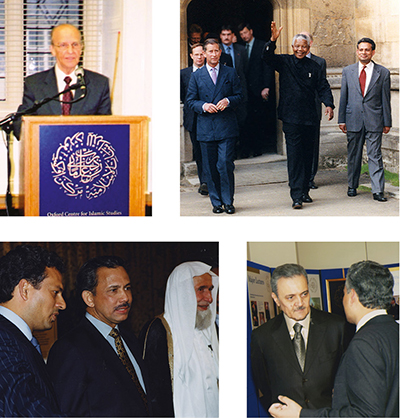 Many distinguished statesmen and scholars have lectured at the Centre in a programme that began in 1993 with HRH The former Prince of Wales' inaugural lecture, 'Islam and the West'. Lecturers in this series have included heads of state and government, internationally renowned scholars from the Muslim world and beyond, secretary generals of international organisations, including the UN, OIC, Arab League, UNESCO, and the Commonwealth.

The Centre started life in a wooden hut on St Cross Road. It then moved to office accommodation in George Street in 1990. Finally, it moved into its purpose-built premises during the 2016/17 academic year.

The Centre provides enhanced academic facilities, including a lecture theatre, seminar and teaching rooms, exhibition space, library, offices for Centre Fellows and staff, a dining hall and accommodation for students and visiting fellows, all set around quadrangles and gardens in the Oxford tradition. The complex also includes a mosque which is open to the public for daily prayers.

Situated next to Magdalen College, the Centre is within easy reach of the University's principal libraries, academic departments, and colleges. Its architecture blends the features of traditional Oxford colleges with the forms and styles of the classical period of Islam. The result is a unique symbol of the harmony between two ancient traditions of scholarship brought together for the pursuit of knowledge. This forms a focal point for international collaboration, and accommodates those academic, social, and residential facilities essential for the collegiate life of a community of scholars. 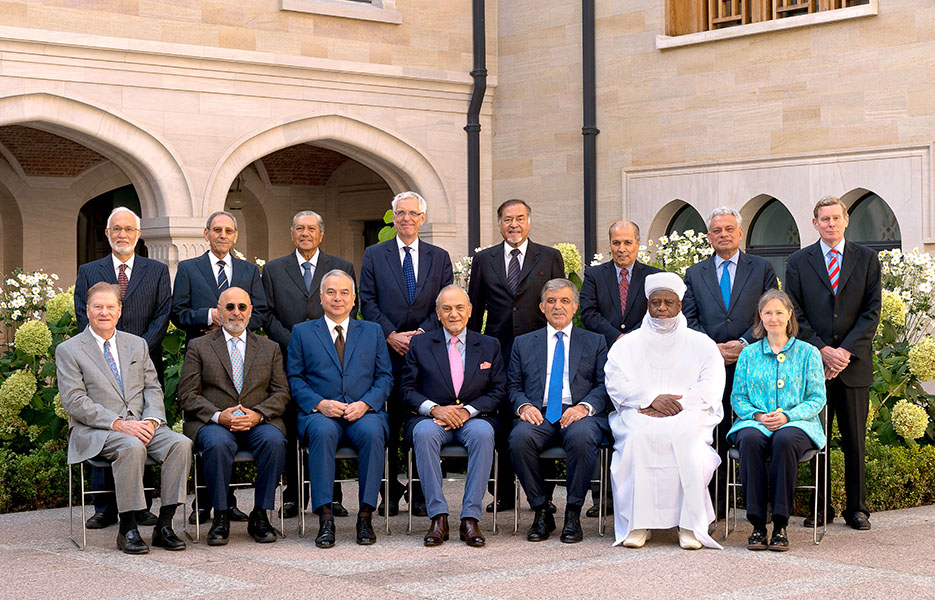 "The Oxford Centre for Islamic Studies has done so much to promote and improve our understanding of the Islamic world. That mission has great importance in our increasingly interdependent world. The relationships between Islam and the West matter more today than ever before."

- HRH The former Prince of Wales, Patron of the Centre 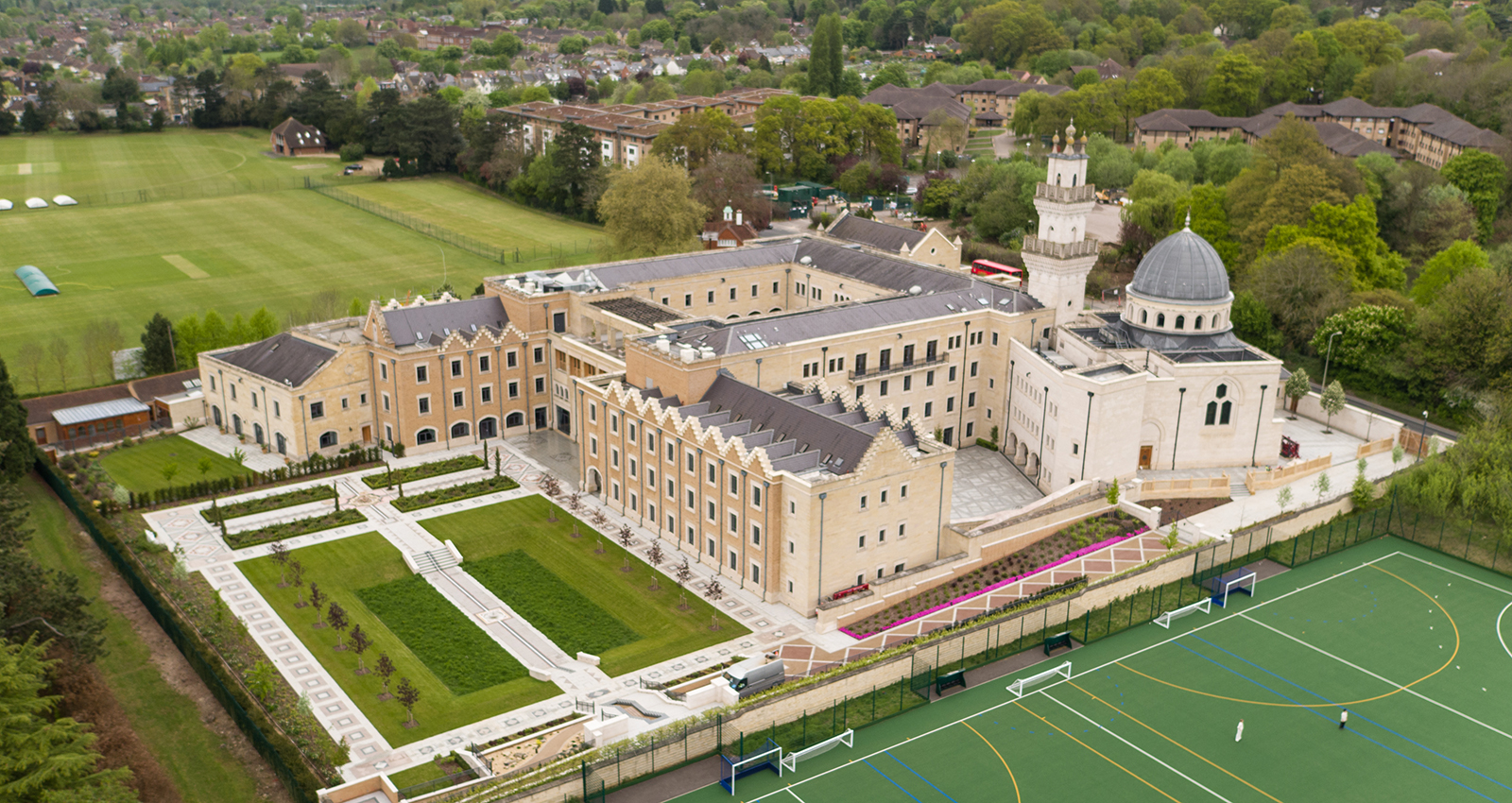