From Aid to Empowerment: IsDB Making the Market Work for Development

He noted that the IsDB had provided $130 billion worth of support to its 57 member countries since its establishment in 1975. Dr Bandar acknowledged many social challenges facing the banking sector including the budget deficits faced by its member countries’ governments in a world where 82% of the wealth created last year had gone to 1% of the world’s population.   But he also advocated new approaches.  The IsDB needed to be much more than a provider of funds and to reinvent itself for the 21st century.

It required, he argued, a paradigm shift in development financing to a model focussed on technology and human development, ensuring that no community was left behind. The IsDB has just completed a major review and reform on its activities to give a much greater focus on education, for example through its scholarship programme and skills development.  It was already working with leading universities (and other international partners) to assist member countries in the areas of science, technology and innovation.  Capacity-building initiatives such as knowledge exchange programmes and the provision of seed money for small businesses and young innovators were additional priorities as was female empowerment and the promotion of technology transfer between member countries.

There was a complete consensus within the Bank that this new approach was essential if the Bank was to build on its proud tradition of assistance to Muslim countries and communities in a way which equipped them for the challenges ahead. 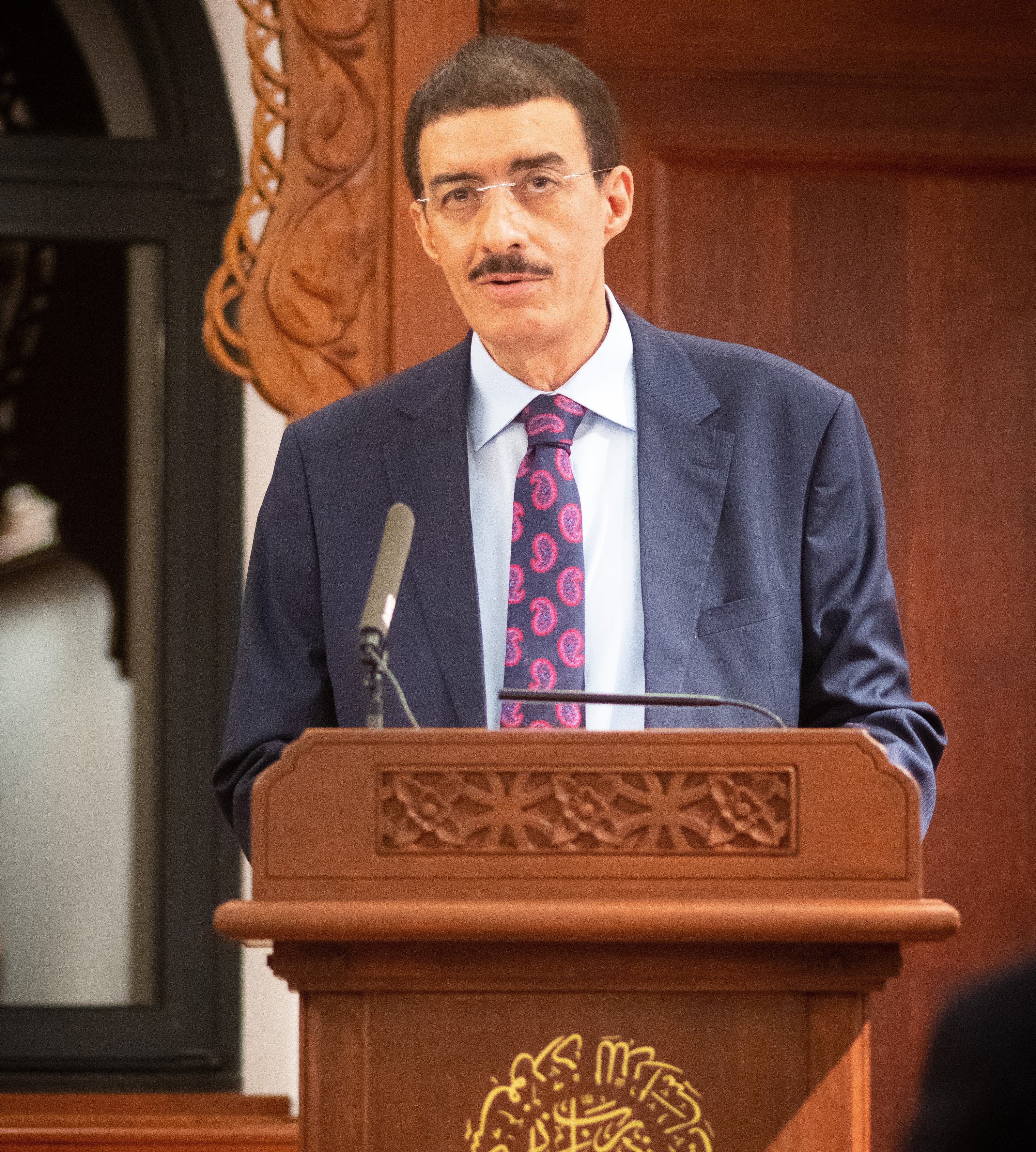