Commerce and the Law

On 21 January the Rt Hon Lord Reed of Allermuir, President of the UK Supreme Court, gave a lecture on the subject of ‘Commerce and the Law’. Having served as a justice in courts in the UK and abroad, Lord Reed gave a survey of the significance of the law to international commercial life. He noted the UK’s status both as one of the world’s major financial centres and as a leading global centre for legal services – thanks to a high level of international confidence in the quality and independence of the judiciary.

Lord Reed foregrounded how trust is vital to commerce. Within geographically concentrated and socially homogeneous groups, trust is often established through informal mechanisms such as social pressures and reputation. But in a world in which markets have become increasingly diversified, such mechanisms are an inadequate basis of trust: in this globalised context, the legal systems become the cornerstone for the functioning of commerce. Furthermore, the ever-modernising world in which international commerce operates means that the law itself must be flexible and responsive to change. He concluded by stressing that the rule of law in the UK, and the respect in which it is held globally, should not be taken for granted.

The lecture was chaired by the Rt Hon Baroness Hale of Richmond, who is the Sultan Azlan Shah Fellow at the Centre. 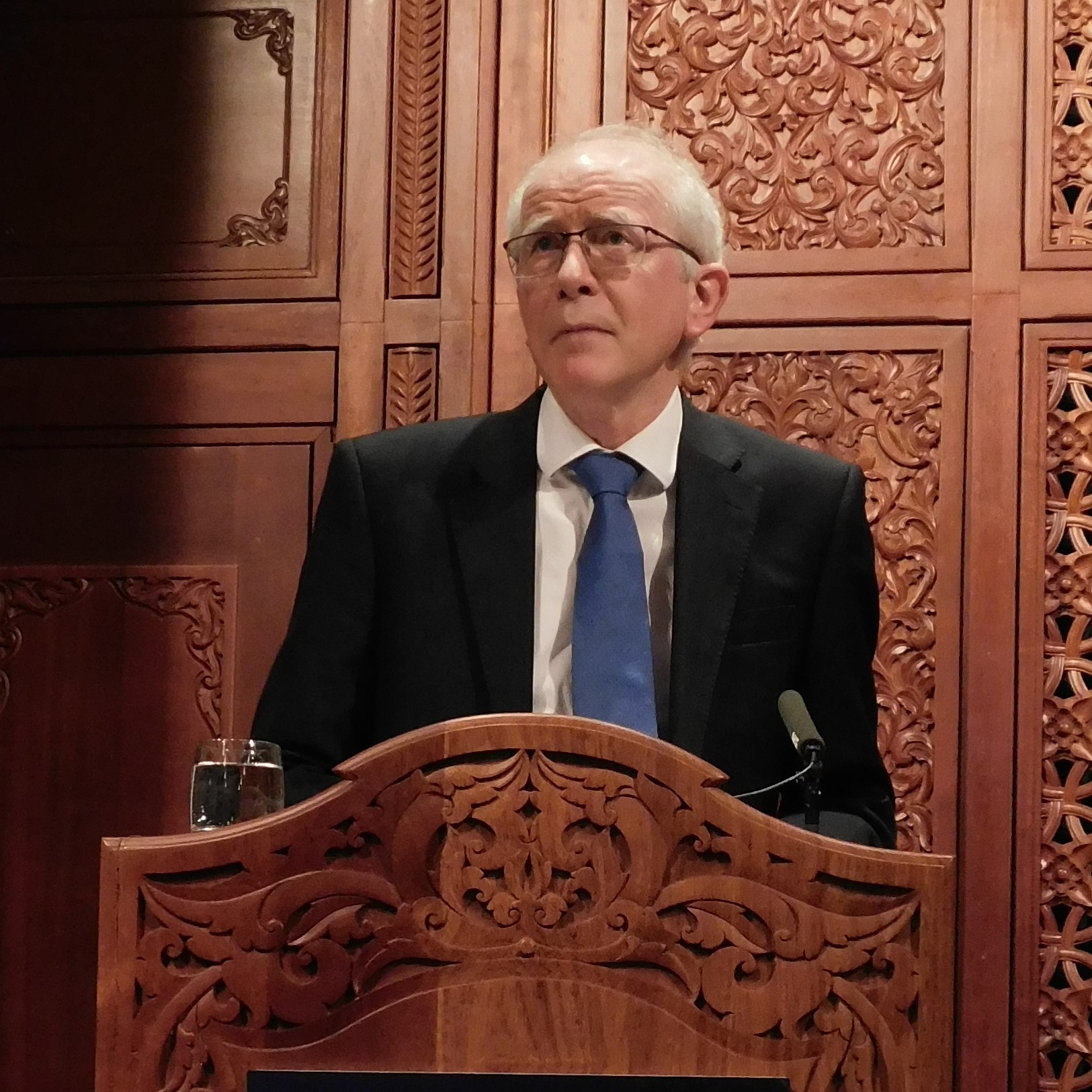