How to Engage with Millions of People

On 10 February, the Director of Science at the Science Museum Group, Dr Roger Highfield, lectured on ‘How to Engage with Millions of People’. Reflecting on his current role, and on his career as an author and journalist, Dr Highfield foregrounded the importance of rendering science accessible and engaging to a wide and diverse audience. Public engagement sees considerable growth when there is a shared spirit of inquiry – as has been observed during the distinctly collective experience of the Covid-19 pandemic. He noted the public’s ‘insatiable appetite to understand’ key scientific questions concerning the coronavirus and vaccine development.

Roger Highfield was born in Wales, raised in north London and became the first person to bounce a neutron off a soap bubble. He was the Science Editor of The Daily Telegraph for two decades and the Editor of New Scientist between 2008 and 2011. Today, he is the Science Director of the Science Museum Group, Fellow of the Academy of Medical Sciences, a visiting professor of public engagement at the Dunn School, University of Oxford, and Department of Chemistry, UCL, and a member of the UKRI-Medical Research Council. Roger has written eight books and had thousands of articles published in newspapers and magazines. 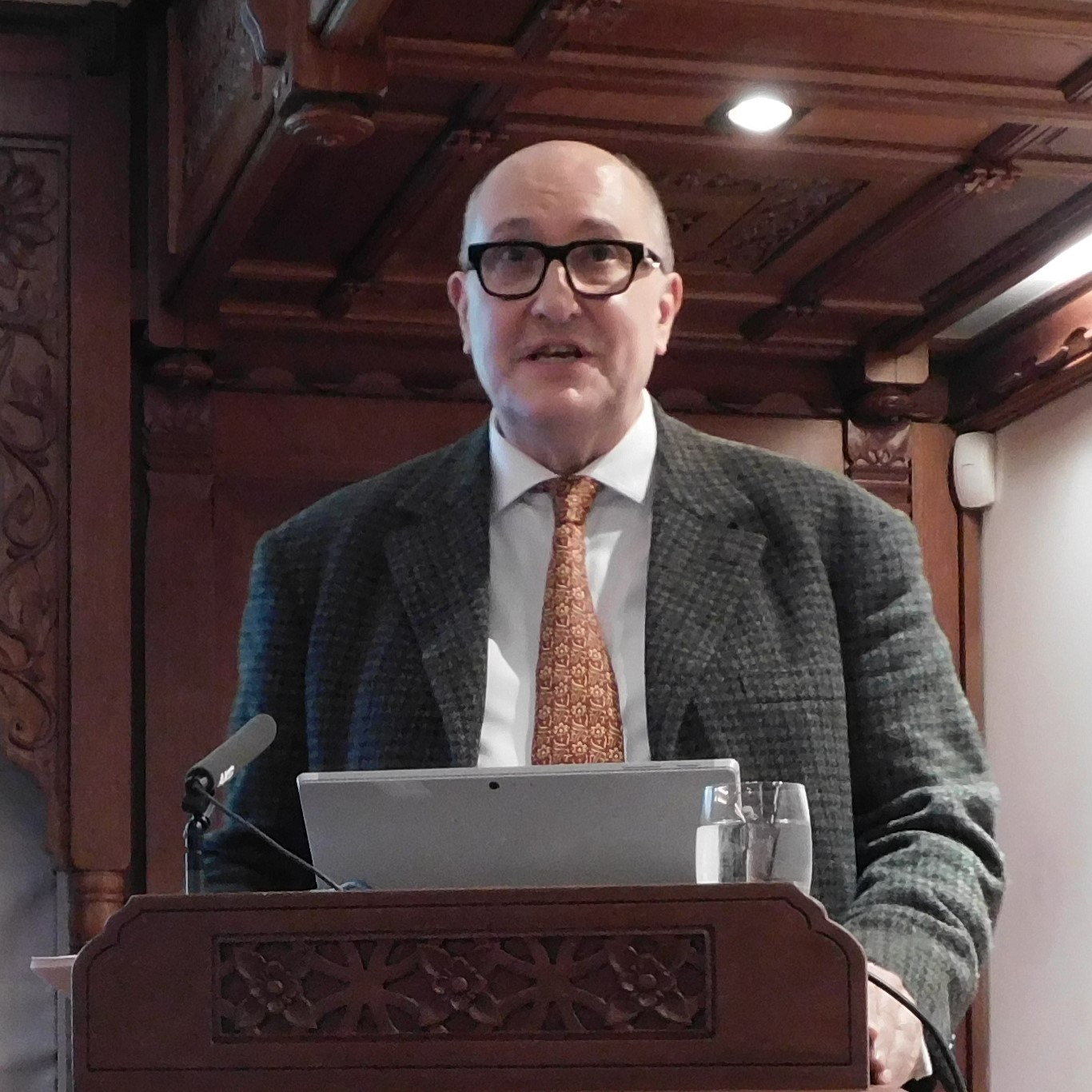