Reimagining the Role of the State:

On 18th October, the Centre welcomed Professor Mariana Mazzucato, Founding Director of the UCL Institute for Innovation & Public Purpose. Delivering the Centre’s annual Keith Griffin Lecture, Professor Mazzucato took as her title ‘A Mission-Or iente d Approach to Changing Capitalism’. Students and academics enjoyed an engaging presentation on how our economic systems can be reshaped in such a way that collective value, inclusion and long-term stability constitute the fundamental objectives. Citing the Apollo moon landing mission as her pivotal point of comparison, Mazzucato called for a greater sense of ambition – a clear, targeted vision and concrete goals – when it comes to solving key societal problems. In detailing the features of such a purpose-oriented approach, she also drew on key principles of Islamic finance – emphasising the importance of partnership-based methods, as well as the need for investment in the real economy.

The lecture was presided over by Stefan Dercon, Professor of Economic Policy at the Blavatnik School of Government, and was followed by a wide-ranging question and answer session. The vote of thanks was given by Kimberly Griffin, daughter of eminent economist Keith Griffin, who served on the Centre’s Board of Trustees for more than thirty years, and in whose honour this annual lecture is delivered. 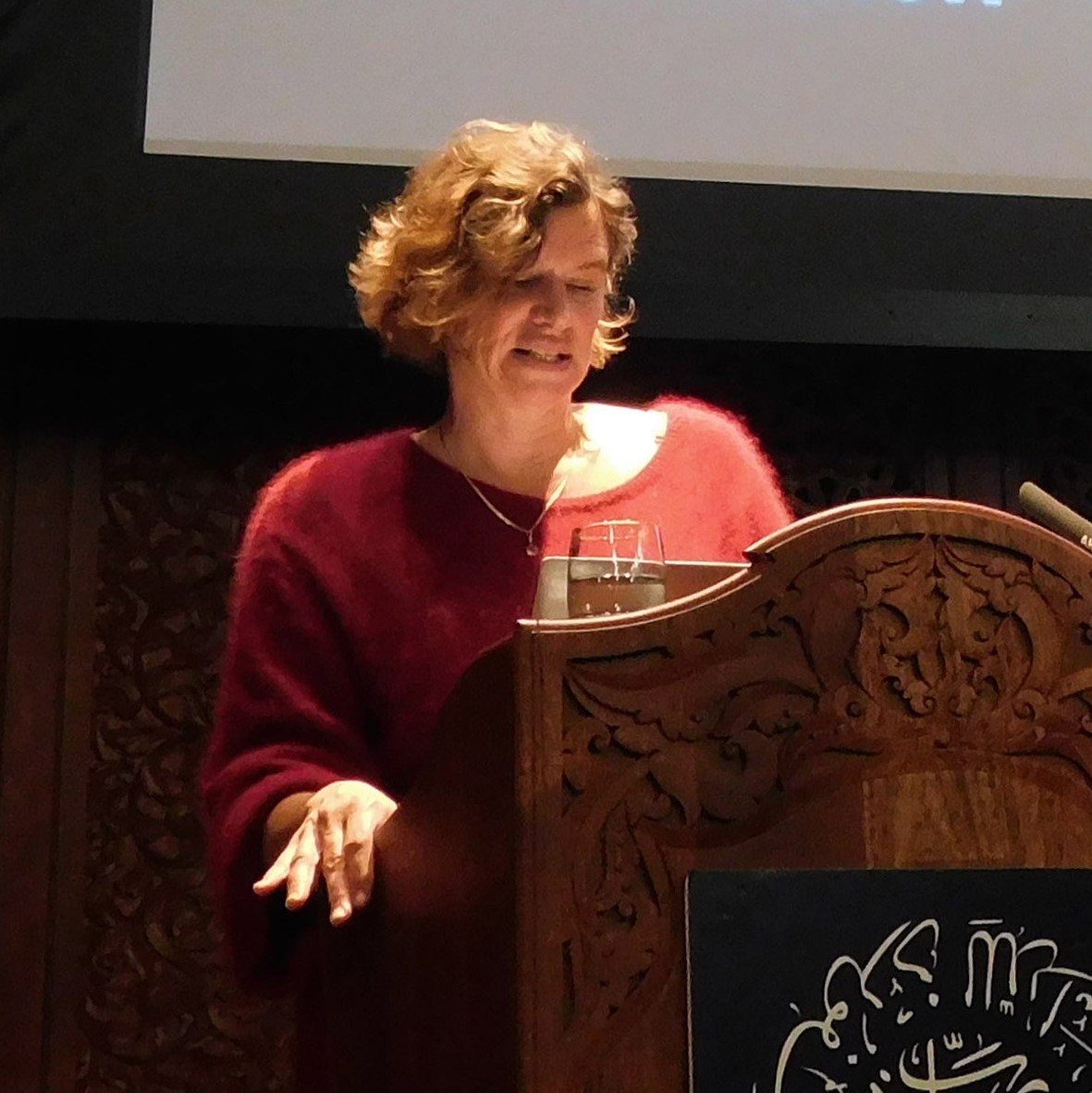