The Anarchy: The East India Company, Corporate Violence & the Pillage of an Empire

This lecture will begin at 5pm. All welcome. Booking is not required for this event.

William Dalrymple is one of Britain’s great historians and the bestselling author of the Wolfson Prize-winning White Mughals, The Last Mughal, which won the Duff Cooper Prize, and the Hemingway and Kapuściński award-winning Return of a King. His most recent book, The Anarchy, was long-listed for the Baillie Gifford Prize 2019, and shortlisted for the Duke of Wellington Medal for Military History, the Tata Book of the Year (Non-fiction) and the Historical Writers Association Book Award 2020. It was a Finalist for the Cundill Prize for History and won the 2020 Arthur Ross Bronze Medal from the US Council on Foreign Relations.

A frequent broadcaster, he has written and presented three television series, one of which won the Grierson Award for Best Documentary Series at BAFTA. He has also won the Thomas Cook Travel Book Award, The Sunday Times Young British Writer of the Year Award, the Foreign Correspondent of the Year at the FPA Media Awards, and been awarded five honorary doctorates. He is a fellow of the Royal Society of Literature, the Royal Asiatic Society and the Royal Society of Edinburgh, and has held visiting fellowships at Princeton, Brown and Oxford. He writes regularly for the New York Review of Books, the New Yorker, and the Guardian. In 2018, he was presented with the prestigious President’s Medal by the British Academy for his outstanding literary achievement and for co-founding the Jaipur Literature Festival. He was named one of the world’s top 50 thinkers for 2020 by Prospect. 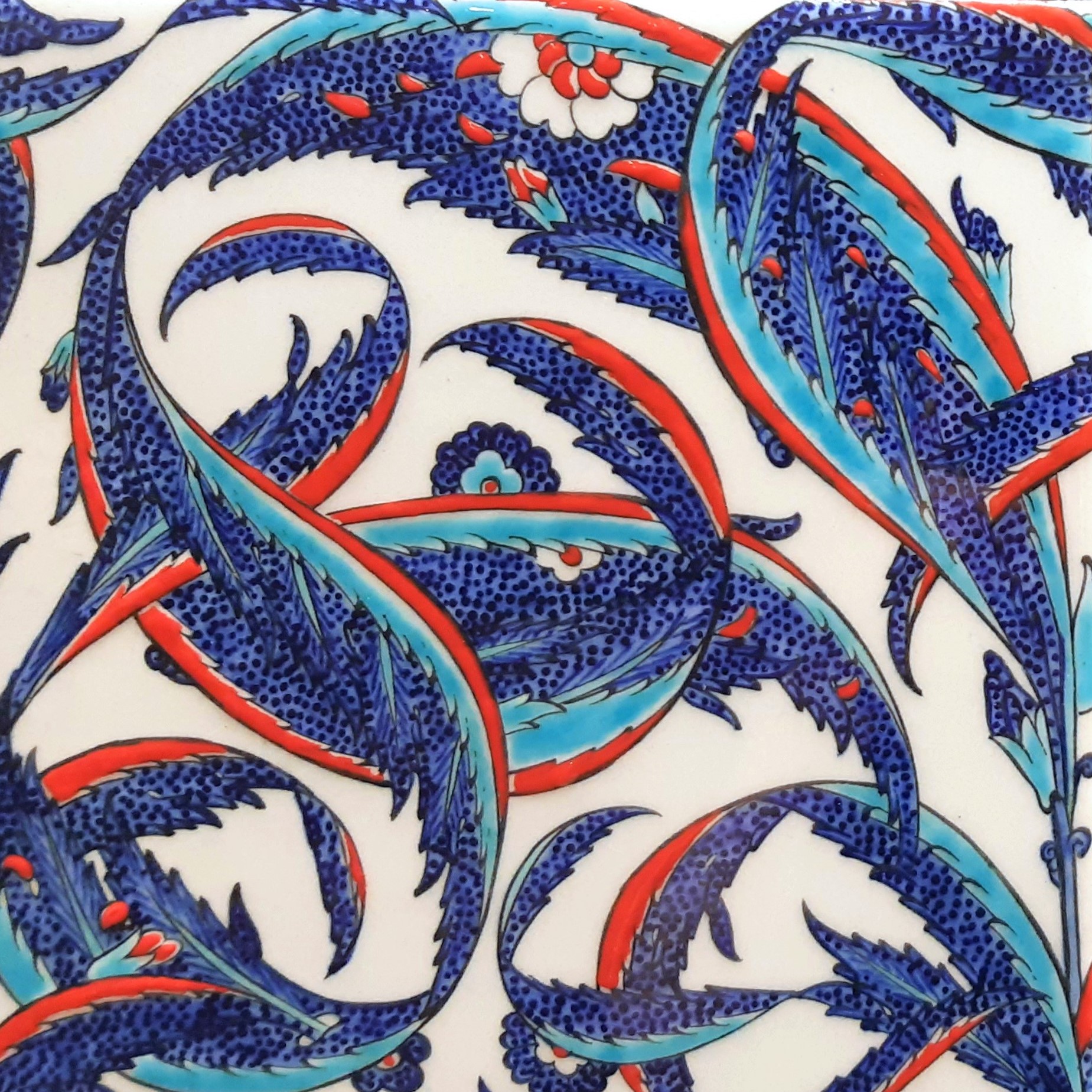