The Arab Awakening: Lessons for Western Engagement in the Middle East

In his current post he is the Foreign Secretary’s most senior adviser on Middle East policy and he has also worked in this field in the Prime Minister’s office and in the United Kingdom Mission to the United Nations in New York. He drew on this wide experience to chart the course that the Government has sought to follow in working with like-minded governments in the region and outside to further positive trends and seek solutions to burning issues, such as the acute humanitarian and political crisis in Syria. After his presentation he answered a range of questions from the floor which again demonstrated the complexity of the regional situation and the need to recognise and work with the historical and cultural differences, as well as commonalities, between its peoples. 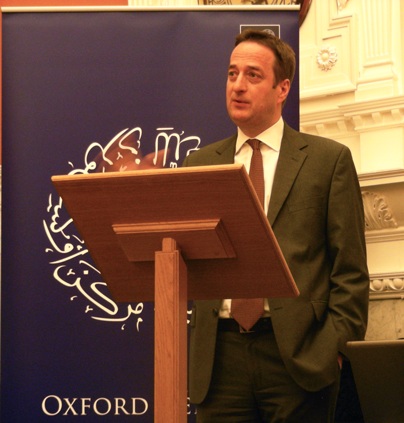