The Decarbonisation of Fossil Fuels

On 3 March, Professor Peter Edwards, Emeritus Professor of Inorganic Chemistry at the University of Oxford, lectured on the decarbonisation of fossil fuels. Professor Edwards reflected on his work as Co-Director of the KACST-Oxford Petrochemicals Research Centre (KOPRC), a joint initiative by the University of Oxford and the King Abdulaziz City for Science and Technology in Saudi Arabia. He gave an expert survey of the challenges and advances involved in this project’s ambition to develop a circular carbon economy, whereby CO2 is utilised as a carbon source. He emphasised that whilst the continued shift towards renewable energy is undoubtedly crucial, the application of CO2- mitigation technology to the continued use of fossil fuels could also play a transformative role in our ongoing energy transition.

In 2009 Professor Edwards was elected to the German Academy of Sciences Leopoldina, and he was elected Einstein Professor for 2011 by the Chinese Academy of Sciences. In 2012 he was awarded the Bakerian Lecture by the Royal Society. In the spring of 2012 he was elected International Member of the American Philosophical Society; one of only four people from the UK in that year to be awarded this honour across all subjects and disciplines. Later in 2012 he was awarded the Worshipful Company of Armourers and Brasiers Materials Science Venture Prize for his work on new, low-cost, high-performance conducting oxide coatings for solar cells and optoelectronic materials. In the autumn of 2013 he was elected Member of Academia Europaea, and he was elected as a Foreign Honorary Member of the American Academy of Arts and Sciences in 2014. 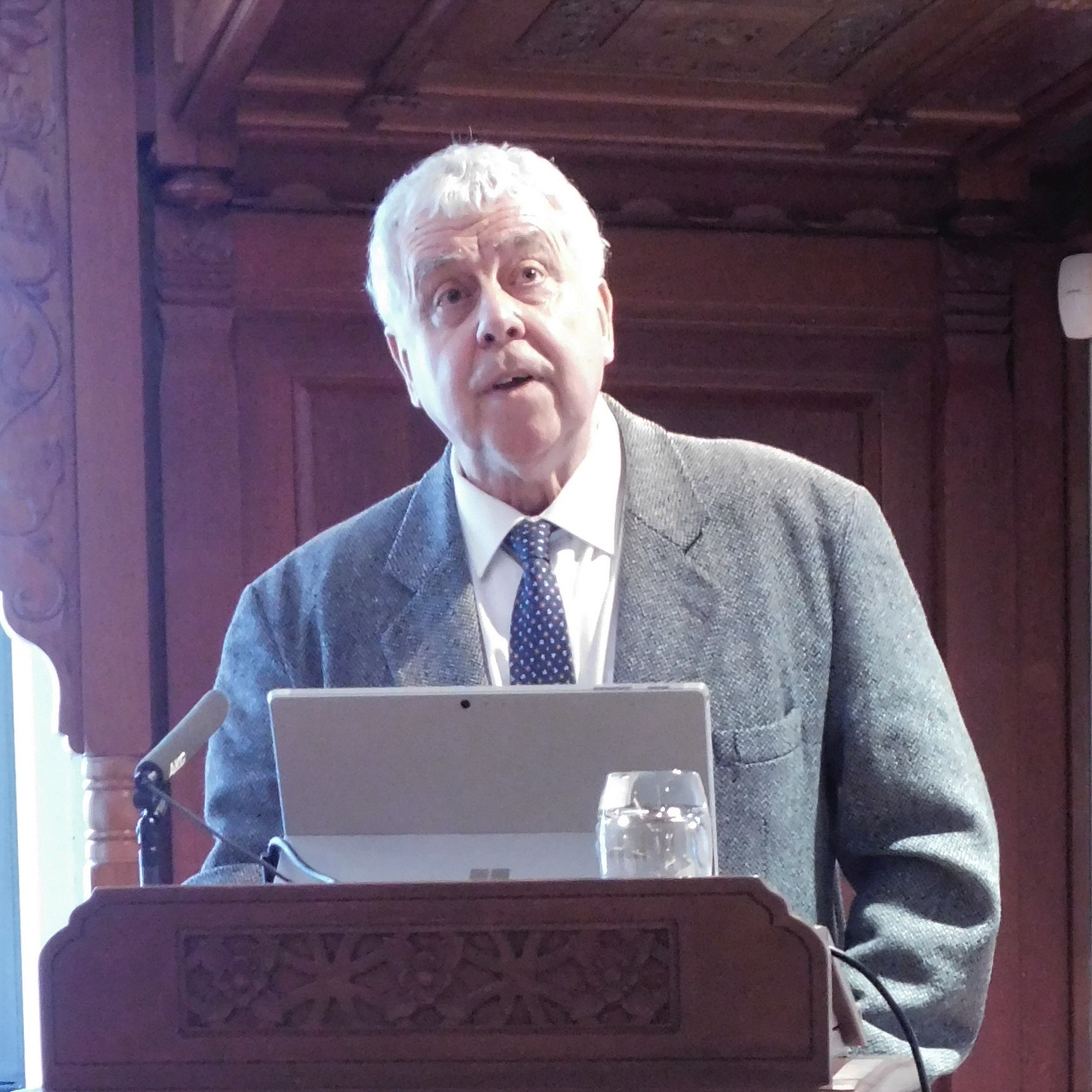