The Issue of Equal Citizenship Rights: A Case-Study of Myanmar

Ambassador Idriss Jazairy, Special Rapporteur to the UN Human Rights Council and Executive Director of Geneva Centre for Human Rights Advancement and Global Dialogue, lectured at the Centre on ‘The challenge of equal citizenship rights: a case study of Myanmar’s Rohingyas’.
The Ambassador recounted the historical background to the long time presence of the mostly Muslim Rohingyas in what became the modern state of Burma/Myanmar. He described in some detail the terrible conditions being suffered by the Rohingyas both in Myanmar and as refugees in neighbouring Bangladesh. He argued that inclusivity is a characteristic of progressive societies, one fully compatible with diversity in religious, cultural, ethnic or geographic background, in socio-political origins.
However, he noted that even the most progressive societies were discovering (and being tested by) the entail of economic neoliberalism and financial globalisation. 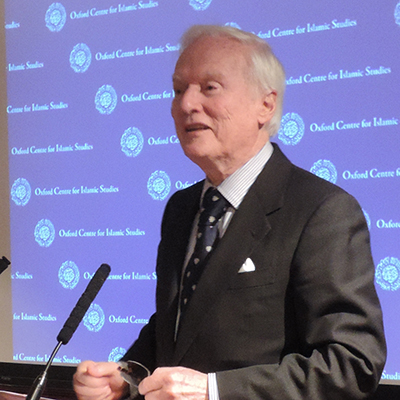