The New Global Landscape: The UN and the Muslim World

The Centre hosted a lecture on Wednesday 4 June by the Deputy Secretary General of the United Nations, Mr Jan Eliasson. Mr Eliasson also served, in the course of a distinguished diplomatic career, as Swedish Ambassador in Washington and later to the UN, as President of the UN General Assembly and as the UN’s first Under Secretary General for Humanitarian Affairs..

Drawing on his extensive international experience, he discussed the role of the United Nations in three key areas: maintaining international peace and security, promoting development and protecting human rights, identifying in particular the linkages between all three responsibilities. He also analysed the impact of change in the broader international landscape and the implications for multilateral action, including in the Muslim world.

In discussion a wide range of issues were addressed, including current conflicts, as in Syria and Palestine, but also longer term global issues, such as water security and population. The vote of thanks was proposed by Lord Hannay of Chiswick, a former British Ambassador to the United Nations in New York. 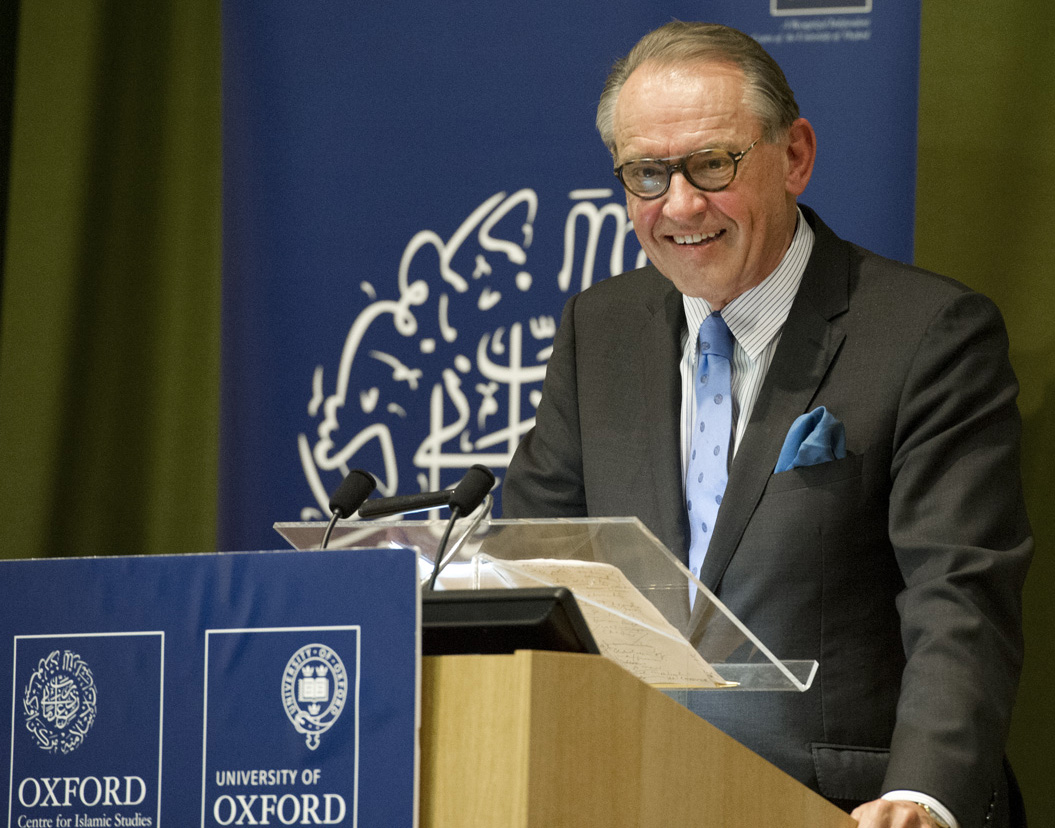