The Rule of Law in a Post Pandemic Society

On 28th October the Centre hosted a well-attended Sultan Azlan Shah lecture by the Rt Hon Lord Thomas of Cwmgiedd, former Chief Justice of England and Wales. The session was chaired by the Centre’s Sultan Azlan Shah Fellow, the Rt Hon Baroness Hale of Richmond. Lord Thomas took as his title ‘The Rule of Law in a Post-Pandemic Society’. He noted that the pandemic had been a testing period for the rule of law. The Government had introduced unprecedented measures to stem the spread of Covid-19, and some confusion had been created between what was guidance to citizens and what had the force of law. This was an important distinction and the blurring of it was dangerous, especially when restrictions on fundamental freedoms were involved. There was also evidence of rushed and inappropriate conduct in other areas, for example tendering procedures.

Judges have traditionally seen themselves as key guardians of the rule of law and this was an important safeguard; parliament had signally failed to hold the government effectively to account over issues during the pandemic. But a contrary argument was being mounted that parliament should have sole scrutiny of the legality of its dealings. The government was evidently considering legislation to restrict judicial scrutiny which, he argued, would remove necessary checks on the Executive, putting the rule of law at greater risk. The vote of thanks was given by Dinah Rose QC, President of Magdalen College. 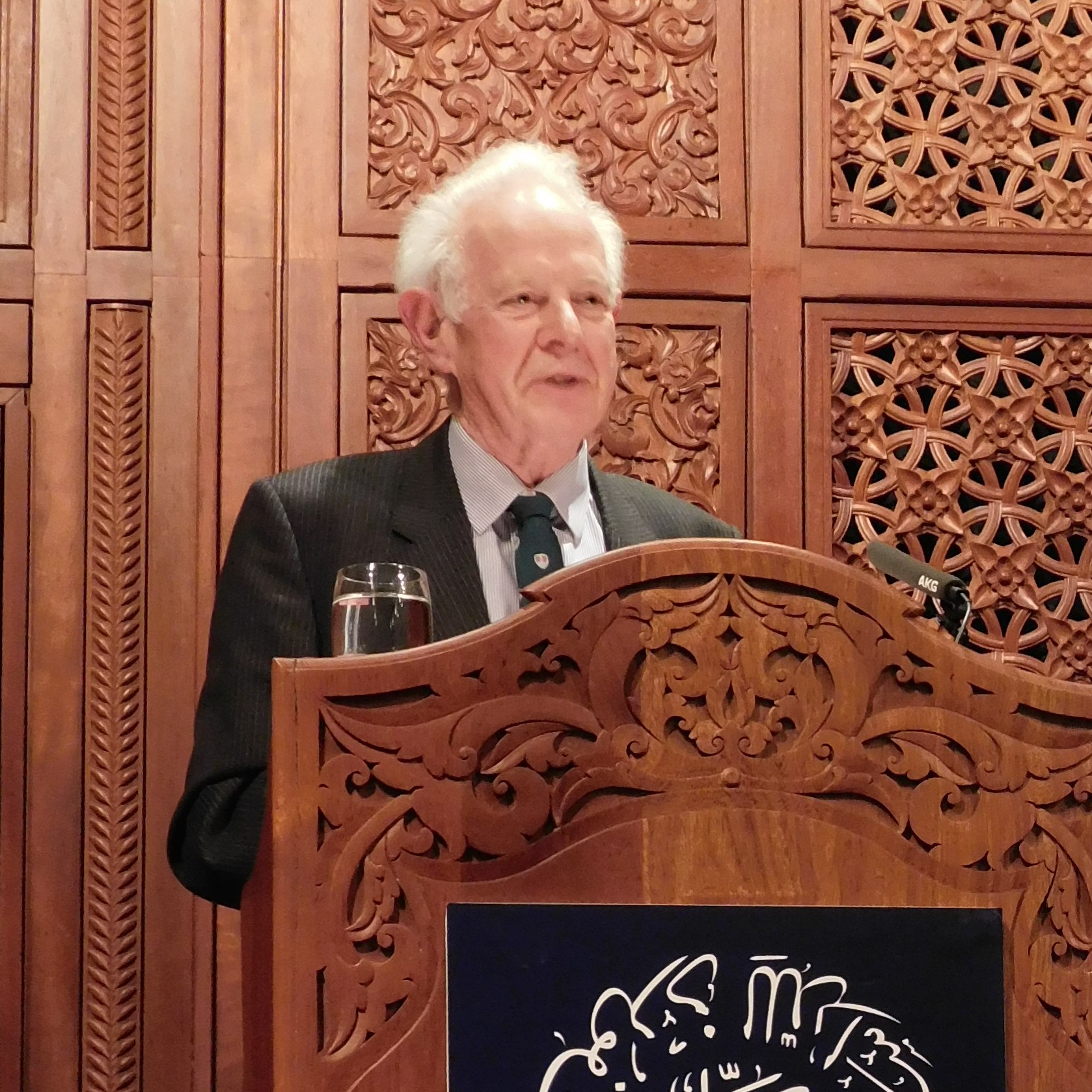