In January 2004, Lady Hale became the United Kingdom’s first woman Lord of Appeal in Ordinary after a varied career as an academic lawyer, law reformer, and judge. After graduating from Cambridge in 1966, she taught law at Manchester University from 1966 to 1984, also qualifying as a barrister and practising for a while at the Manchester Bar. She specialised in Family and Social Welfare law, was founding editor of the Journal of Social Welfare and Family Law, and authored a pioneering case book on ‘The Family, Law and Society’*. 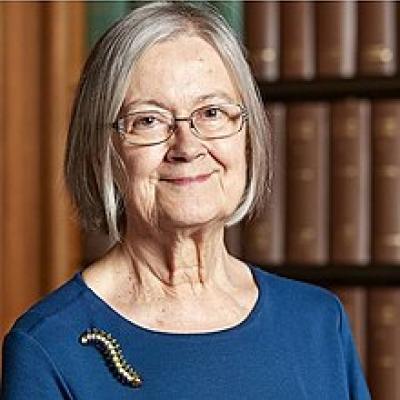