Professor Malik is a development macroeconomist by training and conducts empirical research on issues of growth, fluctuations and political economy. His research draws on a wide range of datasets, including both micro-level data on firms and aggregate data on developing economies. Professor Malik’s core areas of research are: causes and consequences of economic fluctuations in developing countries, political economy of institutions and development, and the relationship between finance and development.

Professor Adeel Malik obtained his DPhil in economics from Oxford University as a Rhodes Scholar in 2004. As part of his doctoral research, Professor Malik investigated the causes and consequences of economic fluctuations in developing countries. Before joining the Oxford Centre for Islamic Studies, Professor Malik held several policy and research appointments including: the Center for International Development at Harvard University, the World Bank, Said Business School, the University’s Department of Economics. Professor Adeel Malik teaches option courses in the Department of International Development (QEH) on (a) the political economy of institutions and development; and (b) the political economy of the Middle East and North Africa. He teaches the core course on quantitative economics to PPE and EM students at St. Peter’s College, Oxford. 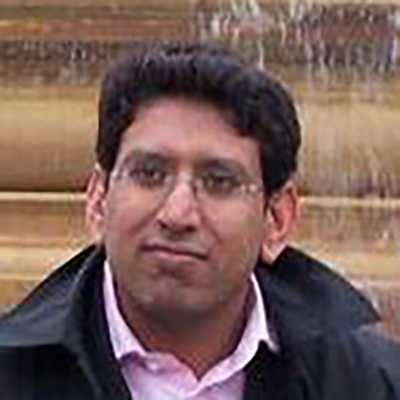