CBE
MA (AMU)
MA
DPhil (Oxon)
The Prince of Wales Fellow in the Study of the Islamic World
Fellow, Magdalen College
Emeritus Fellow, St Cross College
Member of the Faculty of History and of Oriental Studies, University of Oxford

Dr Nizami’s research interests are Muslim social and intellectual history (South Asia in particular). In recent years he has been working on an Atlas of Muslim Social and Intellectual History (to be published by OUP, New York).

Dr Nizami studied history at Wadham College, Oxford. In 1983, he was elected Rothman’s Fellow in Muslim History and subsequently Fellow in Islamic Studies at St Cross College, Oxford. Since 1985 he has served as the founder Director of the Oxford Centre for Islamic Studies. In 1997 he was elected Prince of Wales Fellow at Magdalen College and Emeritus Fellow at St Cross College. He is also the Editor of the Journal of Islamic Studies, Oxford University Press (1990- ) and the Series Editor of the Makers of Islamic Civilization series, Oxford University Press (2004- ). 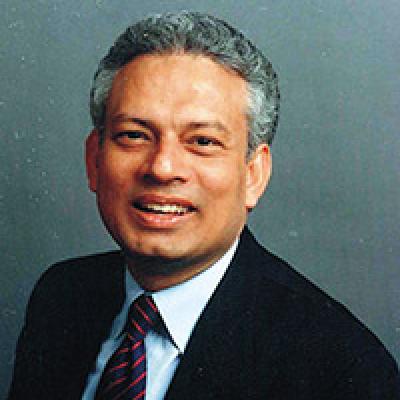