Dr Talib’s research in the anthropology of Islam focuses on Sufi groups, and madrassas. His current research work: Madrassas in the recent history: an alternative view between anthropology and international relations is a critical examination of the state of social science scholarship on Islam in the contemporary world after 9/11.

Dr Mohammad Talib taught sociology at Jamia Millia Islamia university (Delhi), from 1979 to 2001. In 2002, he came to Oxford as the Sultan Bin Abdul Aziz fellow in the Anthropology of Muslim Societies at the Oxford Centre for Islamic Studies. He is also Islamic Centre lecturer at the Institute of Social and Cultural Anthropology, University of Oxford. 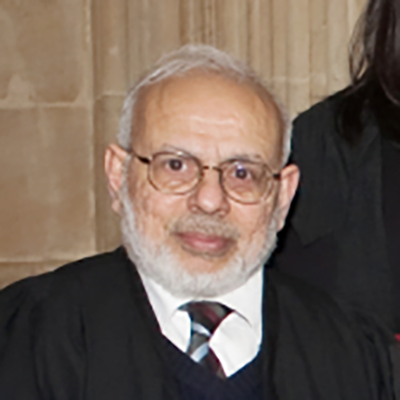